PLATFORM FILMS has a long record of producing films, DVDs and on-line web videos for trade unions, the public sector and campaigning organisations. We have made films for RMT, NUT, UNITE, GMB, CYWU, the NHS, Amnesty International, the CPB, the Morning Star, the Green Party, Writers’ Republic/UNISON and educational film producer/distributor TV Choice. 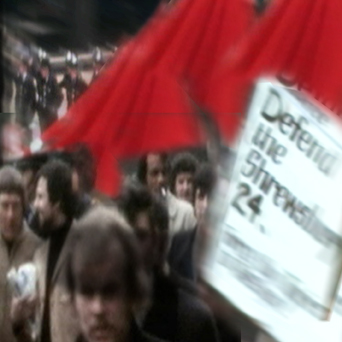 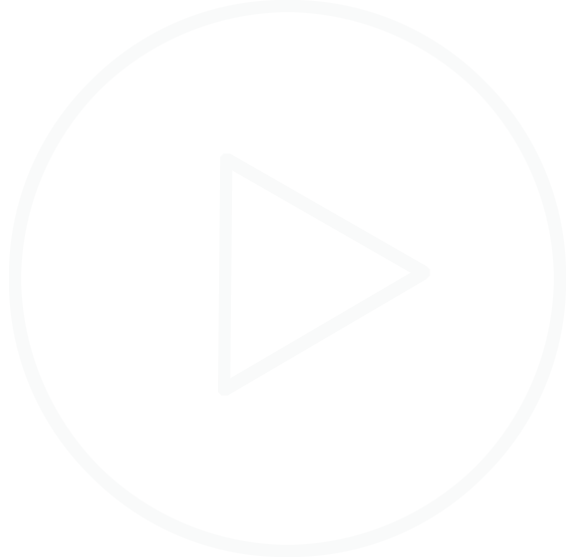 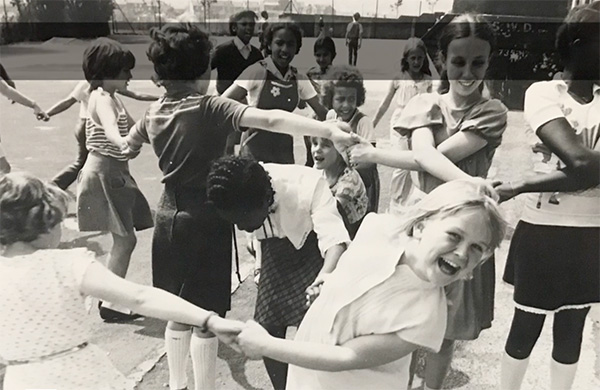 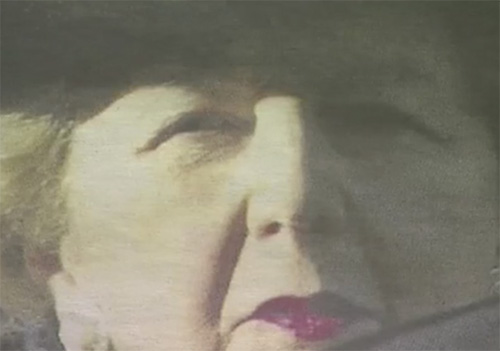 Recent productions include a film for the GMB encouraging members’ political involvement, a history of the RMT to coincide with the centenary of the NUR, a promotional DVD for the Morning Star, a campaign film ‘Justice for the Shrewsbury Pickets’, on-line reports on NUT pensions action and a film promoting childrens’ centres for Tower Hamlets NHS.

We have also made Party Political Broadcasts for the Green Party, the SLP, the CPB and No2EU-Yes To Democracy.

Our broadcast documentary credits also include a three part BBC2 series on disability and homelessness: ‘Who Killed Mark Faulkner?’, inserts for BBC2 Disability Programme’s Unit’s ‘From The Edge’, a five-part Labour History series: ‘The People’s Flag’ for Channel Four and C4 feature length documentaries on Northern Ireland and the first Gulf War.

For further information on our work and the services we offer please call 07973 278 956 or e-mail: platform.films@virgin.net