We have around 200 cans of 16mm film containing Soviet cinema movies and footage, dating from 1925-1984. Once the films are digitised and we will make them available to view from a website.  From the  site people will be able to view films, buy DVD versions and find out more about the films. Over time, we will add more features to the site, such as: 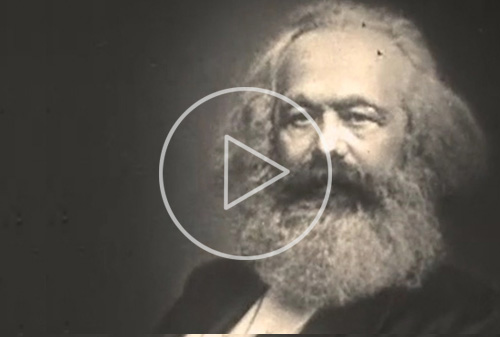 This short film includes a few clips from the material we have started to digitise.

Click to see all the films to be digitised

This is the full list of all the 16mm films waiting to be digitised, stretching from 1925-1984 (some have not yet been dated).

How the films could be displayed on the site, 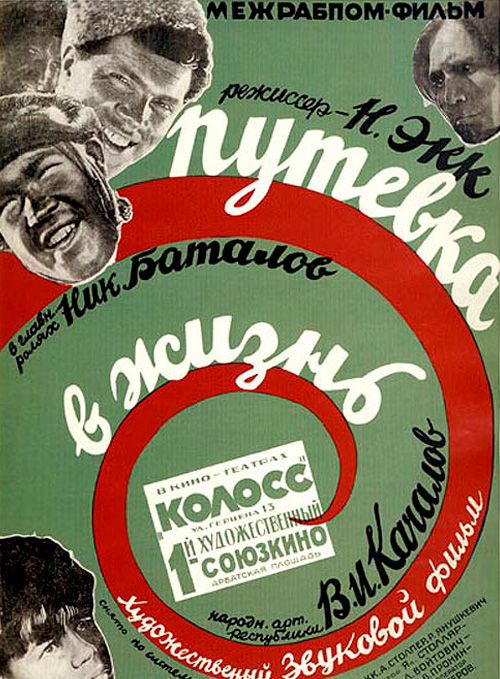 Road to Life (Russian: Путёвка в жизнь, romanized: Putyovka v zhizn) is a 1931 Soviet drama film written and directed by Nikolai Ekk.[1] The film won an award at the 1932 Venice International Film Festival, which went to Ekk for Most Convincing Director.

It was the first sound film in the Soviet Union, and the first to be win a Best Director award at any film festival.
Young hobos are brought to a new camp to become good Soviet citizens. This camp works without any guards, and it works well. But crooks kill one of the young people when they try to damage the newly build railroad to that camp. 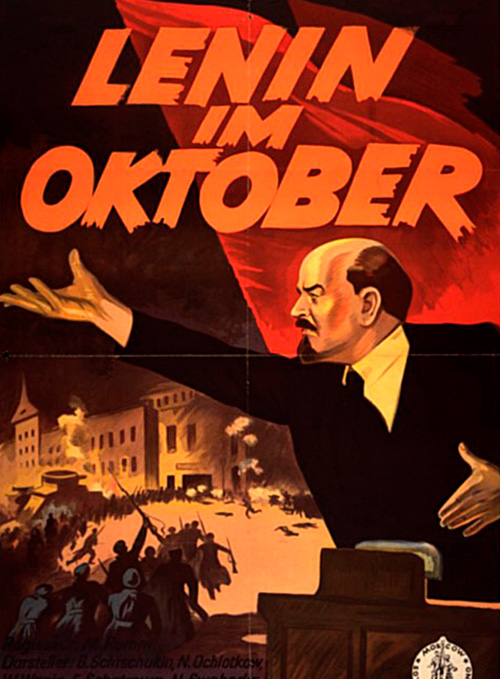 The movie about events of October revolution of 1917 and Lenin’s role in the organization of revolt of Bolsheviks.
Directors: Mikhail Romm, Dmitriy Vasilev (co-director) (as D. Vasiliev) 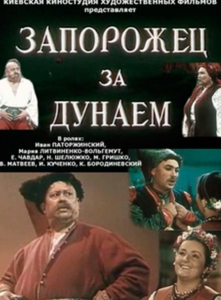 A Cossack Beyond the Danube

Zaporozhets za Dunayem (Ukrainian: Запорожець за Дунаєм, translated as A Zaporozhian (Cossack) Beyond the Danube, also referred to as Cossacks in Exile) is a Ukrainian comic opera with spoken dialogue in three acts with music and libretto by the composer Semen Hulak-Artemovsky (1813–1873). The orchestration has subsequently been rewritten by composers such as Reinhold Glière and Heorhiy Maiboroda. This is one of the best-known Ukrainian comic operas depicting national themes. × 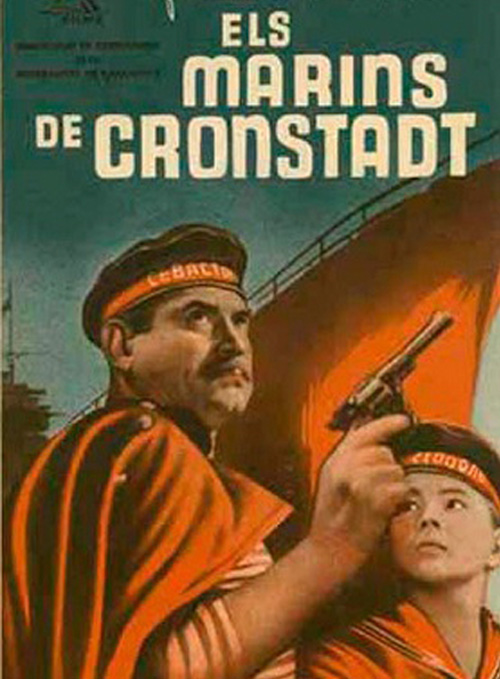 We Are From Kronstadt

In 1919, during the post-revolution Russian Civil War, a naval detachment (made up of communist Reds) defends the strategic city of Petrograd from the White Russian counterrevolutionary forces. Director Yefim Dzigan had himself fought for the Bolsheviks in the fleet, so the Red sailors are the heroes of the film. The young Soviet State was besieged by enemies on all sides, and the Revolution was fighting for its life. While clearly propagandistic, the film is often quite poetic visually, not naturalistic as was prescribed by authorities at the time. The film was honored at the 1937 Paris World’s Fair. The video version is in Russian with English subtitles.